Did you know that sleep apnea and hearing loss could be linked? 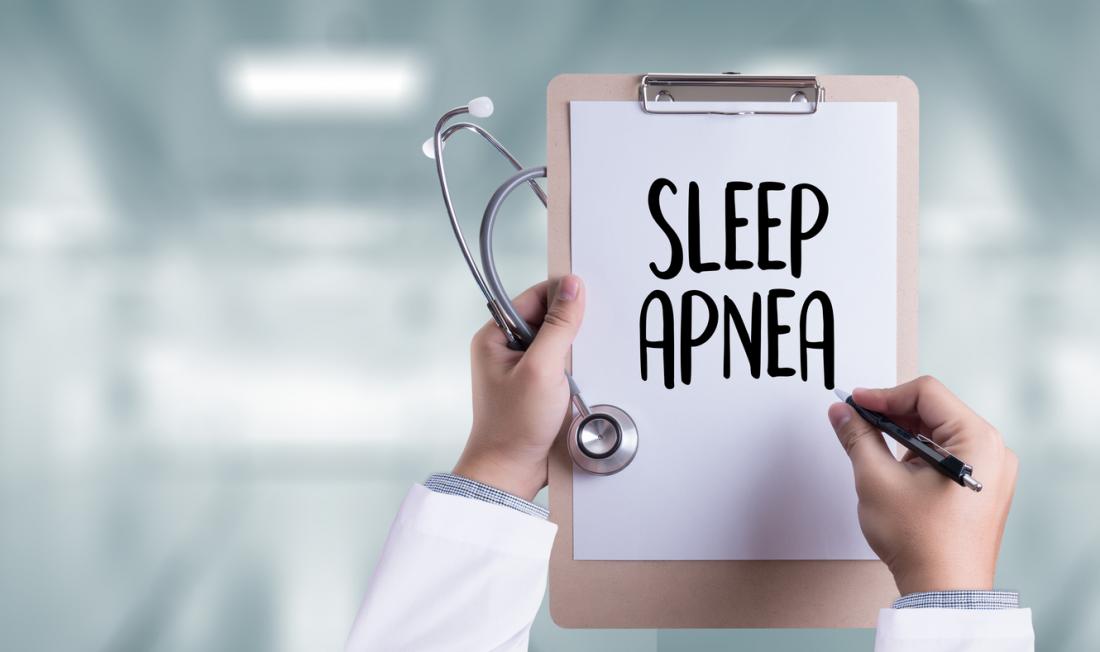 While researchers are still studying the relationship between the two, hearing loss and sleep apnea appear strongly linked, according to several studies published in the past few years.

One, a study of nearly 14,000 people found that hearing impairment was more common among those who had a higher body mass index, snored and had severe sleep apnea. Study participants received in-home sleep apnea studies and on-site audiometric testing.

Another, much smaller study found that among people with severe obstructive sleep apnea, those with the lowest oxygen levels were much more likely to have hearing impairment. 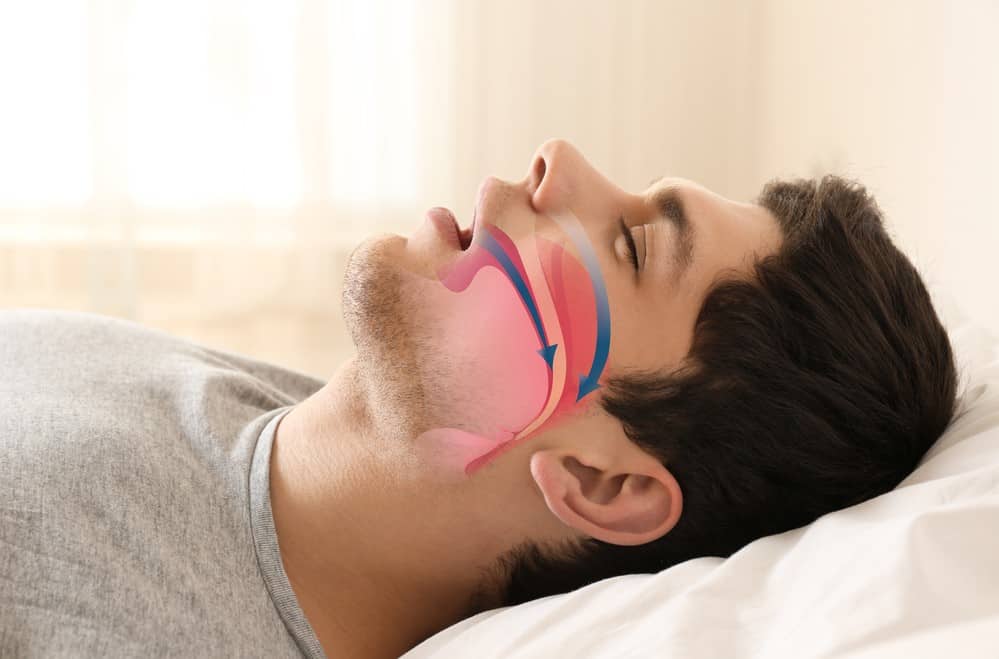 What is sleep apnea?

There are several types, but the most common is obstructive sleep apnea (OSA). This type of sleep apnea arises when the muscles and tissues around a person’s airway relax and block breathing. This causes a person to snore and frequently wake up, out of breath. Symptoms include snoring, gasping or choking while sleeping, daytime sleepiness, morning headaches, irritability, learning or memory problems, mood swings, and dry throat upon waking in the morning. Sleep apnea should be treated, since it not only leads to exhaustion, it strains the heart and increases the risk of heart disease.

It’s not known for sure if sleep apnea directly causes hearing loss. However, sleep apnea reduces blood flow to the ears, which require a healthy supply of blood to work properly. Also, years of loud snoring may permanently damage ears’ sensitive hair cells, resulting in sensorineural hearing loss, the most common type of permanent hearing loss.

Hearing health professionals have known for some time that circulatory issues can cause hearing loss. Research indicates those with heart disease are more than 50 percent more likely to have some type of hearing impairment. According to the American Diabetes Association, patients with diabetes are twice as likely to have hearing loss as those who do not. Smokers are more likely to develop hearing loss because the habit depletes oxygen levels in the inner ear. Untreated high blood pressure can also contribute to hearing loss as well as tinnitus, which is also known as ringing in the ears.

What about tinnitus and sleep apnea?

It’s well known that tinnitus, or ringing in the ears, can make it hard to sleep and trigger insomnia. But what about its relationship to sleep apnea? There hasn’t been a lot of research on sleep apnea and hearing loss in general—and even less so when it comes to tinnitus. However, a 2017 case-control study in Taiwan did specifically look at the issue and found that “the risk of tinnitus was found to be significantly higher” in middle-aged and older people “with sleep disturbances, especially with sleep apnea.” It’s not know if one causes the other, or if other factors, such as genetics or lifestyle choices, increase a person’s risk for both disorders. We do know that treating sleep apnea increases the chance of a good night’s sleep, thereby reducing exhaustion and stress in a person’s life—which is always a good thing for tinnitus sufferers.

If you suspect you have sleep apnea, request an appointment with one of our physicians today.

There are a variety of treatments available include lifestyle changes such as weight loss and smoking cessation and the use of a continuous positive airway pressure (CPAP) machine or oral breathing devices to wear at night. There is also a new breakthrough treatment called Inspire Upper Respiratory therapy – an implantable device that works with your body’s natural breathing process to treat Obstructed Sleep Apnea.  Click here to lean more! 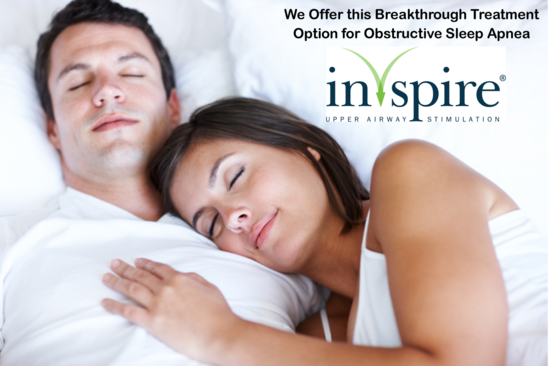 COVID Update: We are currently seeing patients in all of our offices utilizing a COVID safety protocol. Please click here for more information..